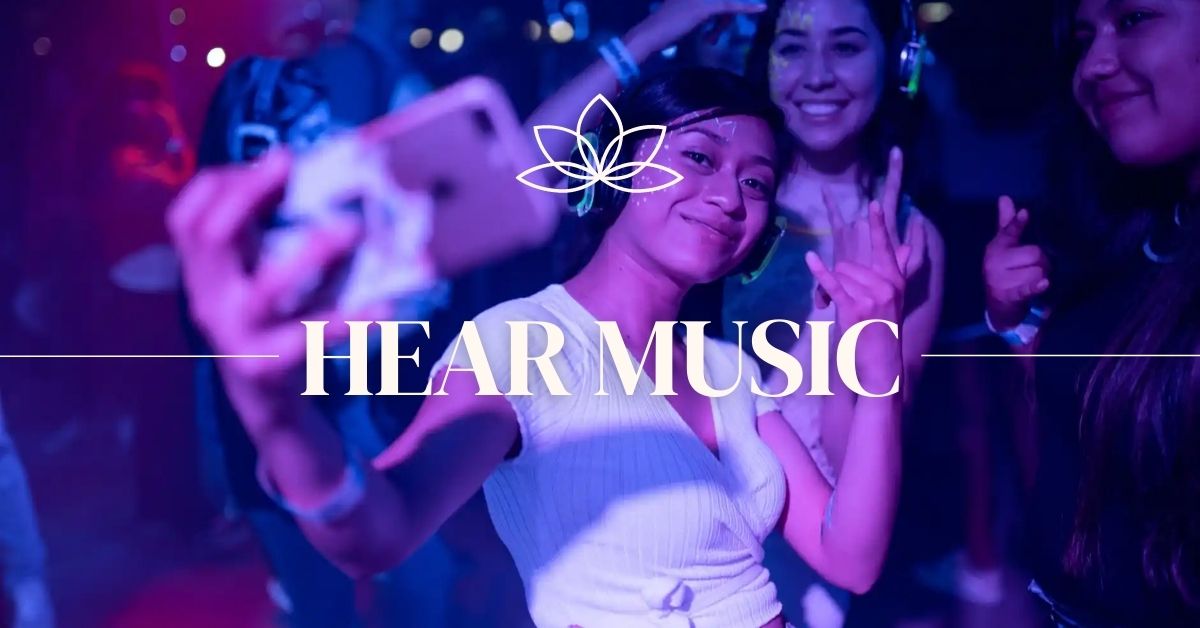 What is Positive Guru Music?

Positive Guru music makes you feel like peace, love, and positivity is the coolest thing in the world. It’s what you listen to when you want to feel the groove and be uplifted at the same time. It is house, techno, dance and hip hop with a touch of EDM.

Craig Kimbrough grew up in the Detroit music and party scene. By the age of 15 he was either going to, giving or DJing at parties every weekend. Right away, he became totally fascinated with the music, the events, and the flashing lights.

When Craig was in his early twenties, he met his guru Mr. Ambrister and became equally fascinated with metaphysics, spirituality and meditation. He soon began teaching classes writing books, and along with his other business ventures, Craig opened a metaphysical bookstore, and eventually a meditation center that he still owns today.

His Positive Guru sound is a combination of the two worlds. It’s peace and love, positivity and meditation on wax, cd and flash drive. It’s life lessons, sometimes subliminal sometimes overt, to house and EDM grooves. It’s that cool music that’s fun and sounds good. And when you hear it. It makes you want to dance as you are reminded just how dope you really are.

Everybody Wants To Be (Detroit Love)

Can You Handle That (Clean Version)

Yes I believe in You (Vocal Remix Version)